The Hanseatic City of Rostock has at least two reasons to party this year - though because of the coronavirus pandemic, official celebrations will most likely be postponed or scrapped altogether, which is a real shame as all-day performances were planned.

The Overseas Port has its 60th anniversary this year, while the Cargo and Fishing Port - 70th. However, don't be misled by the numbers; Rostock has been a port for hundreds of years.

Founded in the 11th century by the Polabian Slavs at the Warnow River (ras-tokŭ, Slavic for "fork of a river"), it quickly rose to prominence.

In 1251, the city became a member of the Hanseatic League. In the next century, it was a buoyant 12k-citizen-big seaport and shipbuilding town, in fact, the largest one in Mecklenburg. The formerly independent fishing village of Warnemünde, nowadays one of Top 10 Baltic cruise ports, became part of Rostock in 1323.

Today, Rostock is a well-rounded seaport, very much specialised in serving ferry traffic, but at the same time, no stranger to other cargo groups. 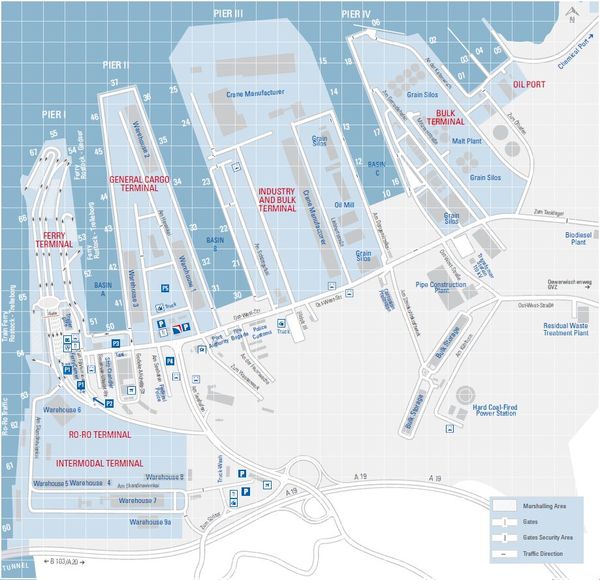 Click the button to check the various options of how you can bundle your personal pick of the Baltic Transport Journal's printed & digital products: the magazines, maps, and the Baltic Yearbook.

This site uses cookies for its proper operation. Using the site without changing your browser settings, means you agree for using the Cookie.